New York City's oldest hardware store, Simon’s is a treasure trove of decorative and architectural hardware as well as kitchen and bath. A one-stop-shop for Contractors, Architects, Designers and Homeowners, Simon’s has been supplying elegance to New Yorkers since 1908.

Harry Stuchiner took over from his father, whom the business is named after, just as Harry would pass it on to subsequent generations of his family.  In its early days, Simon’s was a home furnishings store. It later became a janitor’s supply house and during World War II, sold mill supplies. Following the war, Harry saw the potential in decorative hardware as European craftsmen incorporated antique and other styles into custom made furnishings.

Still in its original location, the business grew tremendously in the late 1970’s due to increased awareness among decorators, architects, woodworkers and consumers of the importance of the fine finishing touch that handsome hardware contributes to design. In the 1980’s bathroom and kitchen offering were integrated. Simon’s has also expanded its geographic footprint with a second location in the Hamptons and a third location in SoHo. 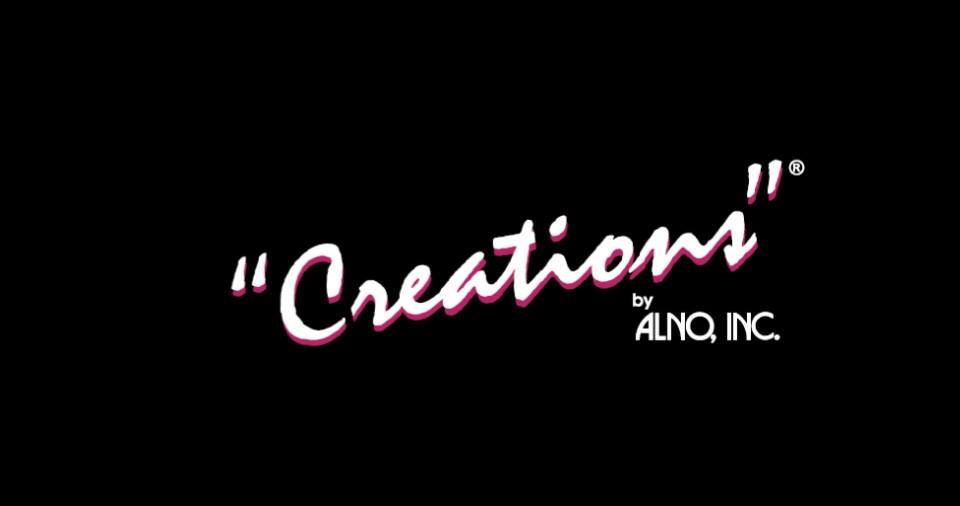 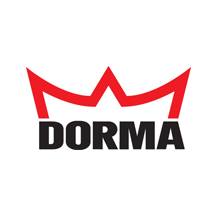 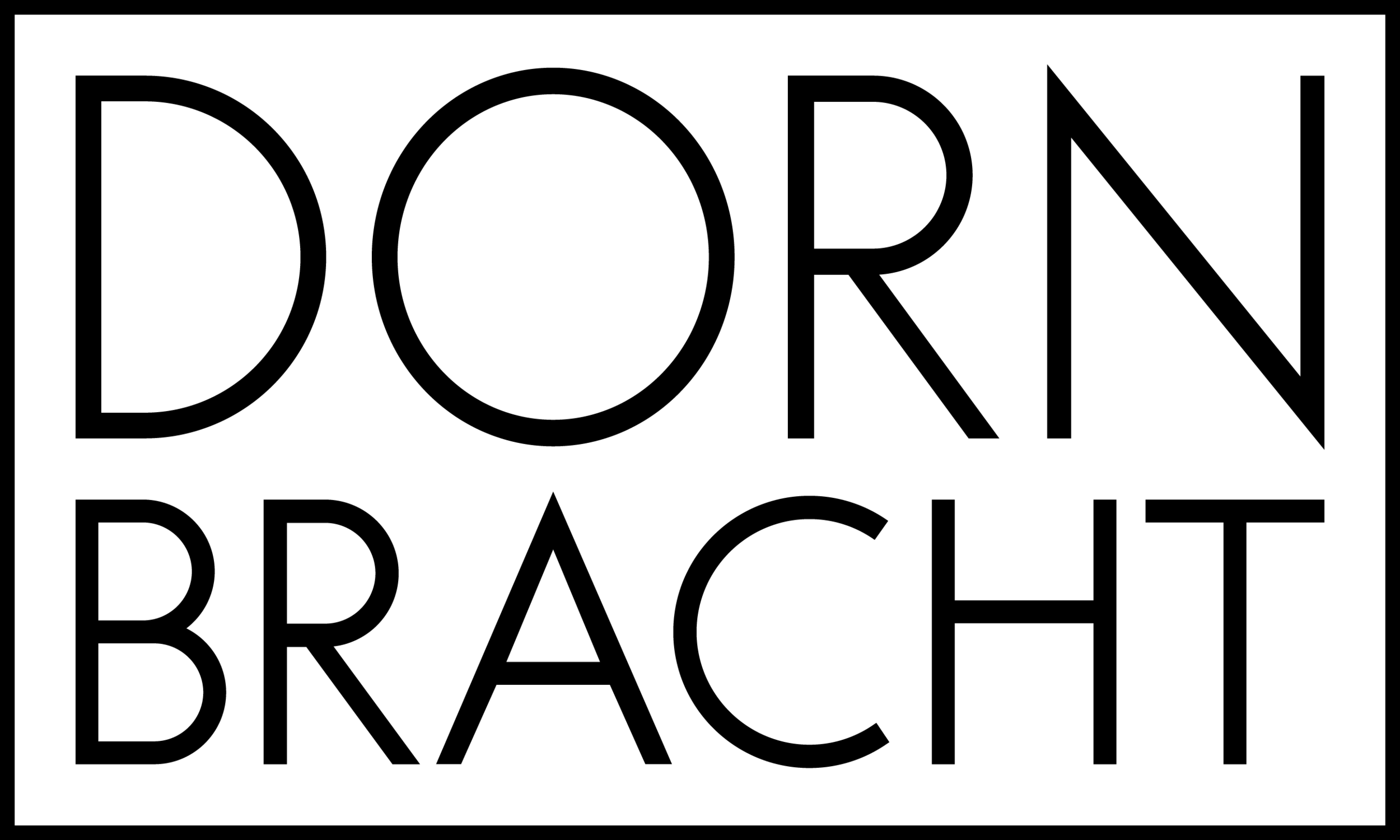 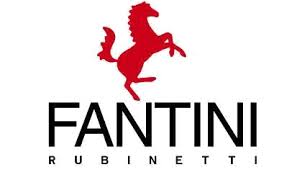 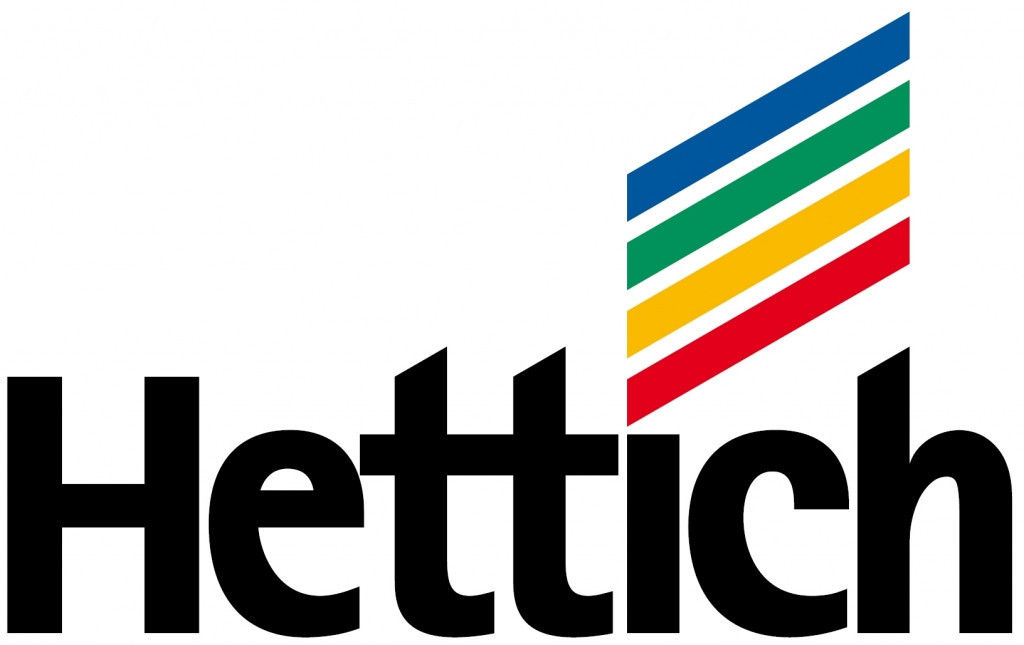 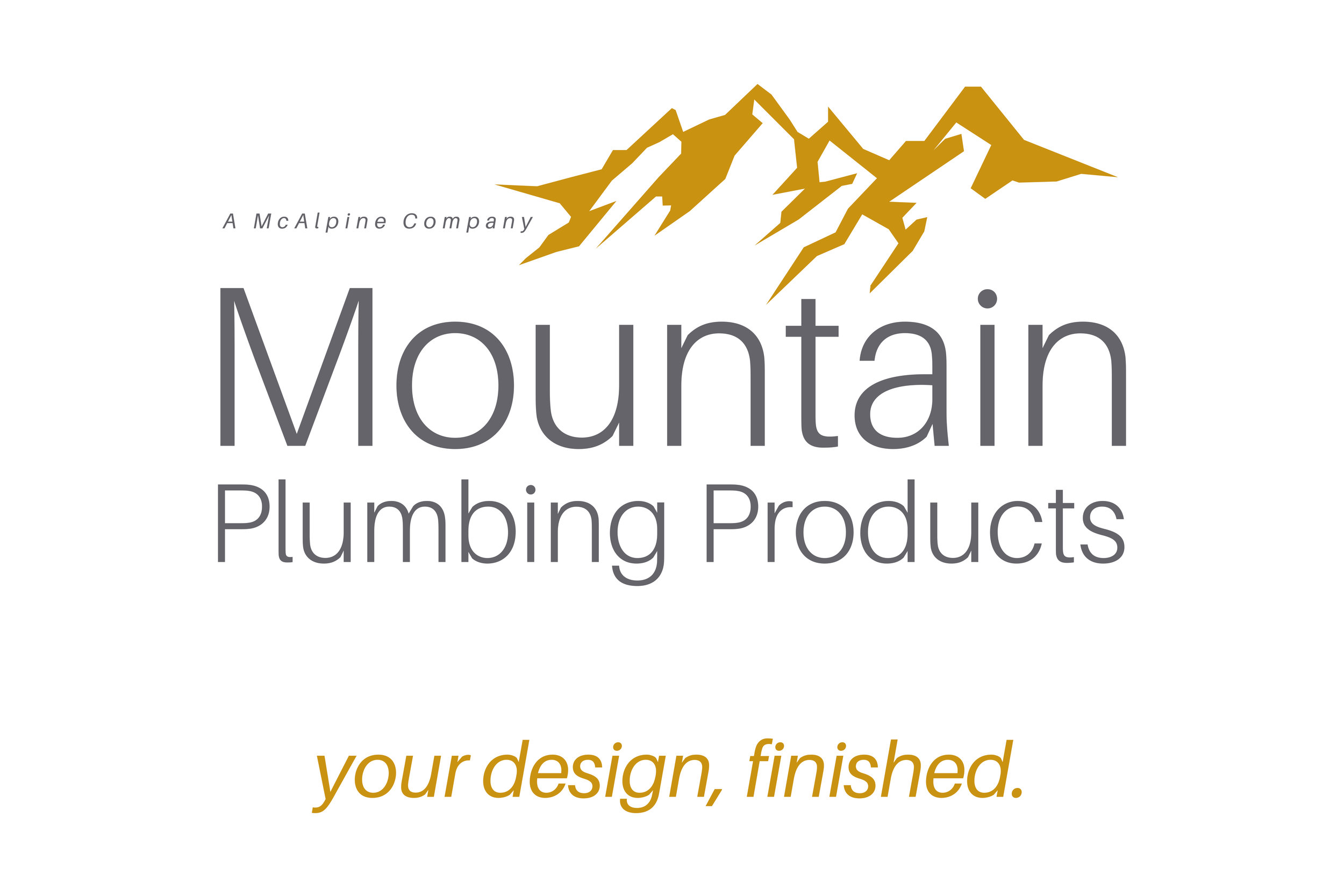 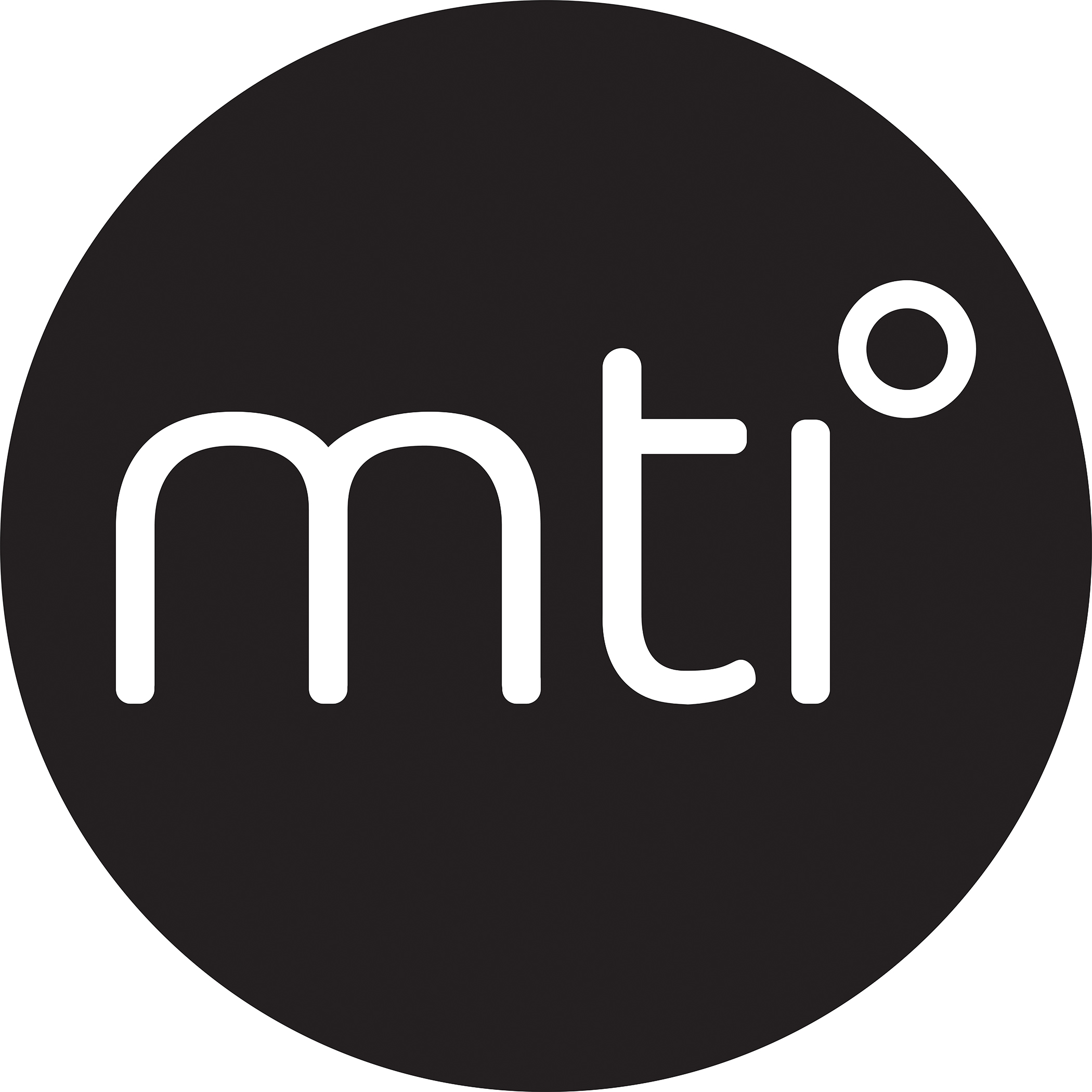 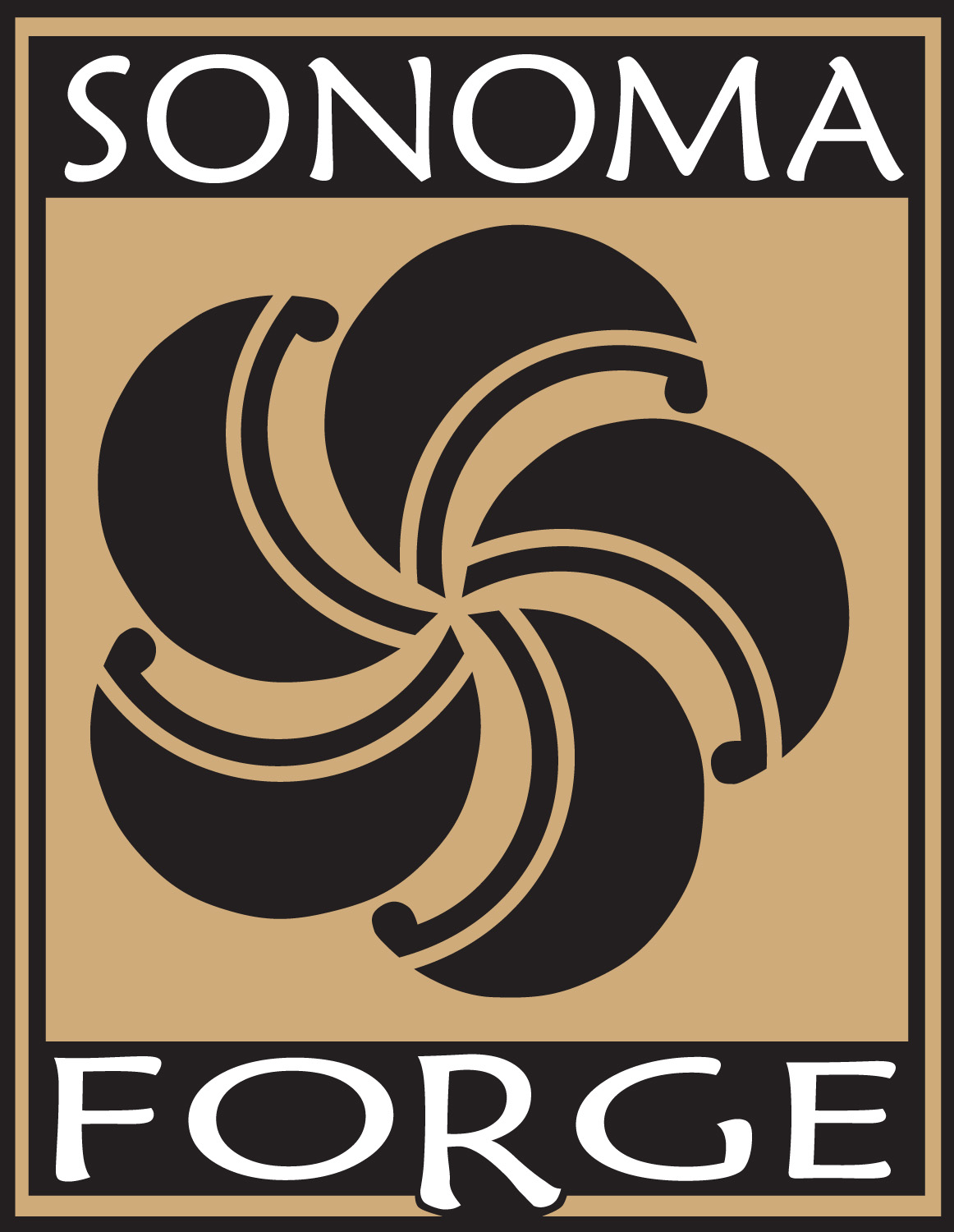 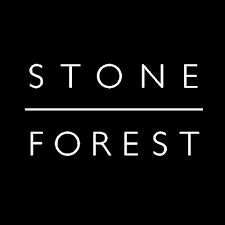 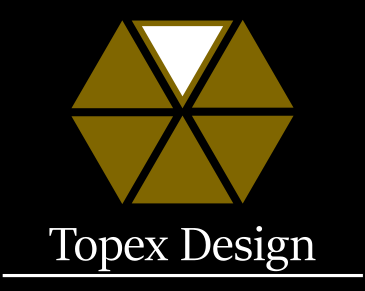 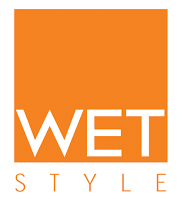